Everything You Should Know About Hybrid Cars

Many well-known car manufacturers are starting to create and develop hybrid car models. That's why some people believe that electric models will follow hybrid cars. Bur even though hybrid cars are not extremely popular now they are slowly capturing the auto industry market. In this article, we will tell you everything you should know about hybrid cars.

The benefits of hybrid cars

The main advantage of hybrids is in their economy and this is a proven fact. Today, most electric cars go up to a certain speed while hybrid cars can drive much faster. A variety of hybrids is developing among manufacturers every day. In Japan, they achieve really good performance, and hybrids after running out of fuel can drive up to 100 miles on electric traction.

It is also important to mention the environmental friendliness of hybrid cars. Hybrid models tend to be the most economical cars, so emissions are minimal. That's why many people all over the world choose hybrid cars.

As mentioned above, the greatest support for hybrids is in Japan since the most successful production of hybrids is located there. The most popular Japanese hybrids are Honda Civic Hybrid, Honda Insight, Lexus HS 250h, and Toyota Camry Hybrid.

Among other manufacturers, it is worth mentioning Ford Escape Hybrid, which is better known as the most economical SUV and the Mercedes ML 450 Hybrid is a representative with two electric and gasoline engines. The BMW X6 Hybrid also performs quite well. All these cars have their pros and cons, but one thing is clear. Environmental friendliness and efficiency are the future.

The reliability of hybrid cars is in no way inferior to their conventional counterparts. Many people are skeptical about these cars. But it becomes more and more fashionable to produce hybrids for absolutely all versions of cars that are produced by a particular brand.

Many people know about the gluttony of the BMW X6, but few people know that the consumption of a hybrid in the city is almost 30 percent lower. More and more environmental standards limit manufacturers in their engines and their power.

Concept cars from Japan are currently charged from a regular outlet and travel up to 250 miles without recharging. It is extremely convenient and people who care about the planet approve of them.

Most car drivers will not even notice the difference between a hybrid and a regular car, with the exception of their low speed. Electric engines don't make absolutely any noise. It is enough to imagine that standing in a traffic jam, there is complete silence outside the car and there are no unpleasant odors or harmful fumes. This is a really big plus for both hybrids and electric cars.

The most important disadvantage of hybrid cars is the service. Indeed, the electrical equipment in hybrids is high quality but there is nothing eternal and sooner or later it will break. Today, not every car service will undertake its repair. Fortunately, there are hybrid car repair shops that can cope with most malfunctions of your hybrid car.

Additionally, hybrid cars require better insulation and should withstand moisture. In most cases, hybrids can cope with deep puddles and heavy rains but you should take care of insulation to avoid a short circuit. Although there were no such cases, the probability of such a breakdown is present.

Another drawback of a hybrid car is the weight and size of the battery since they are quite heavy and large. Many companies are working in this direction and this problem will also be solved over time. 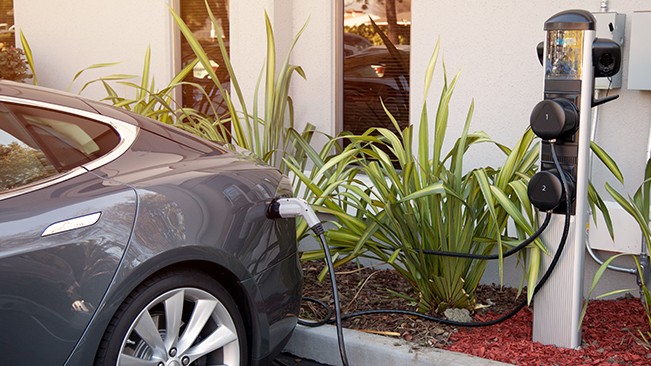 More posts from author
Tuesday, 19 October 2021 6 Dental Issues That Can Cause Teeth Sensitivity
Monday, 11 October 2021 6 Tips for Sleeping Better With Chronic Pain
Wednesday, 06 October 2021 5 Weighty Reasons to Make an Appointment With a Dentist

4 Signs It's Time to Part Ways with Your Old Car

4 Tips to Choose a Coolant for the Engine

No comments made yet. Be the first to submit a comment

By accepting you will be accessing a service provided by a third-party external to https://www.webgov.com/